We had the opportunity to work with Dallas Cowboy Jason Witten’s SCORE Foundation to create a new promotional video that highlights the great work the Foundation is doing in the community.

Jason is a pro, both on and off the field.  He and his wife Michelle established the SCOREkeeper mentor program at domestic violence shelters to support kids in breaking the cycle of domestic violence.

The mentor program is of special significance to Jason because his grandfather provided a positive male role model for him as a child.  Jason credits his grandfather with helping him become the man he is today.

We met Michelle and Jason at his annual youth football camp, and setup an interview to capture their passion and inspiration for the mission of his Foundation. 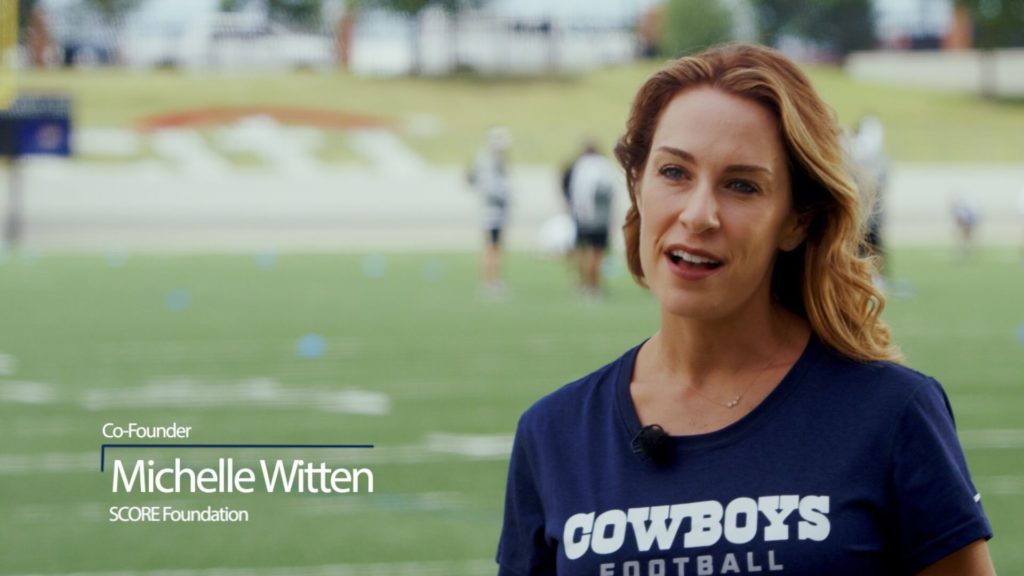 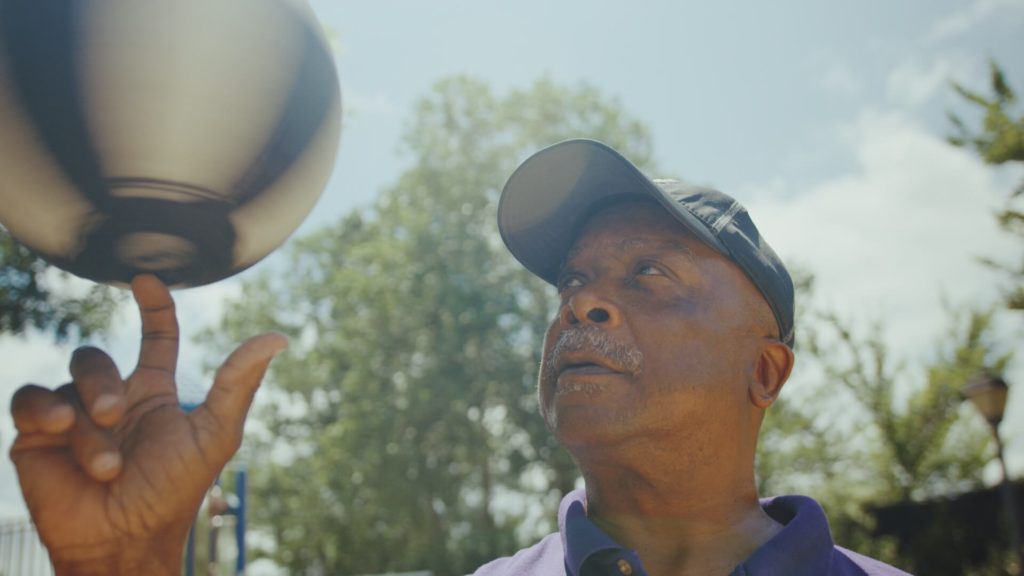 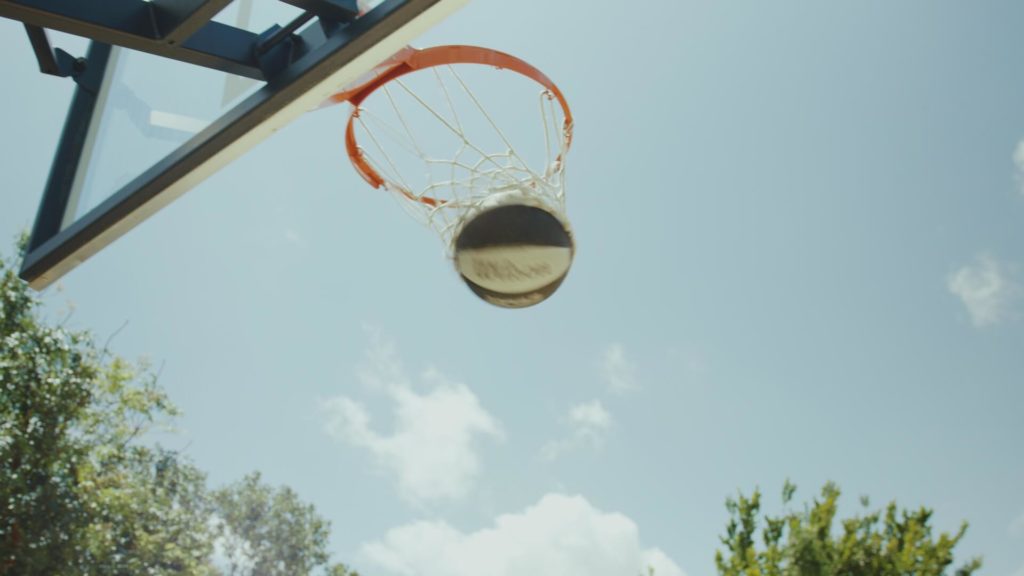